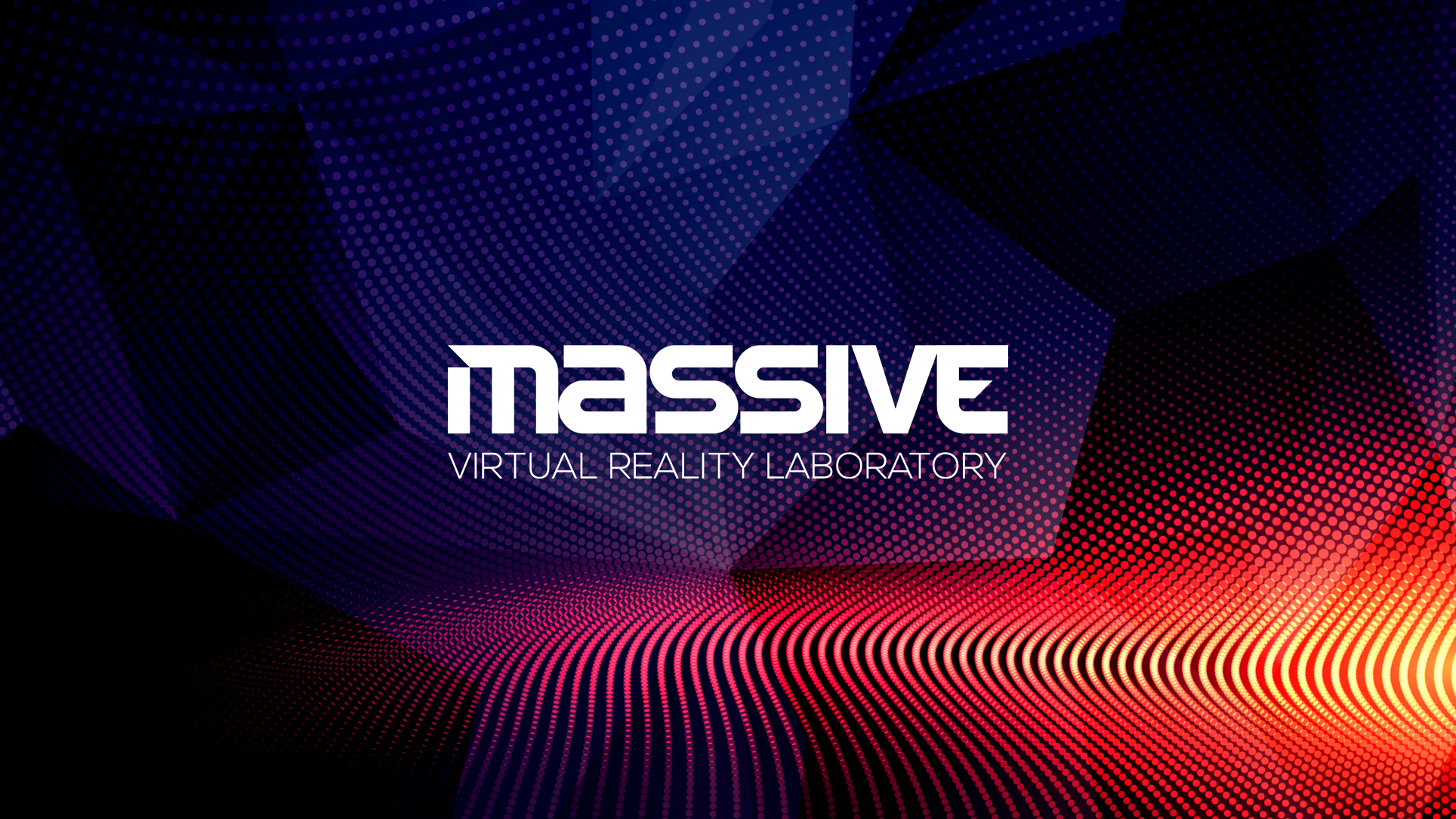 The SIMPROVE project’s fundamental purpose is to significantly raise the state of the art in the field of simulation and training of health-care
professionals.

The project is aimed at developing a new technological architecture for the current STI MEDICAL system that supports the operation of simulation centres and team training of health-care professionals. This system was initially developed in the Netherlands, in the first decade of the current century, and is now considered one of the world ́s most advanced system in this field. With the SIMPROVE project, we intend to create an architecture and a simulation methodology that clearly assert themselves as more flexible, modular, automated and realistic than the currently available ones as well as a new type of serious games (based on a multiplayer model) supported by a set of tools aimed at creating new simulation and training scenarios (scenario editor) and serious games (serious games editor) which will constitute the basis of the “Biomedical Simulation Centre of the Future”. If these developments are achieved, they will allow the project promoter-leader (STI MEDICAL) to significantly improve and expand its current portfolio worldwide, its co-promoter (INESC TEC) to stand out in providing solutions for simulation and serious games development and its co-promoter (FMUP) to consolidate its national leading role in biomedical simulation and medical education.